The scope of activity of Metal 99 Kft. covers the design, manufacture and repair of doors and windows of railway vehicles and buses, but we also deal with the production, repair or even renovation of parts for public transport vehicles.

In addition to all this, our activity also includes the production of metal structures, repairs and sheet metal processing.

The demands of our customers are carried out by a team of nearly 120 people. Behind the production is an innovative design team made up of highly qualified mechanical engineers and technologists. The company’s continuously developing machine park and team of skilled workers are capable of implementing almost any idea that fits the company’s profile. Our colleagues are fully committed to ensuring that our products and the services we provide are impeccable for our customers.

Find out more about the history of our company and how we got to where we are on the way to our success over the past 30 years! 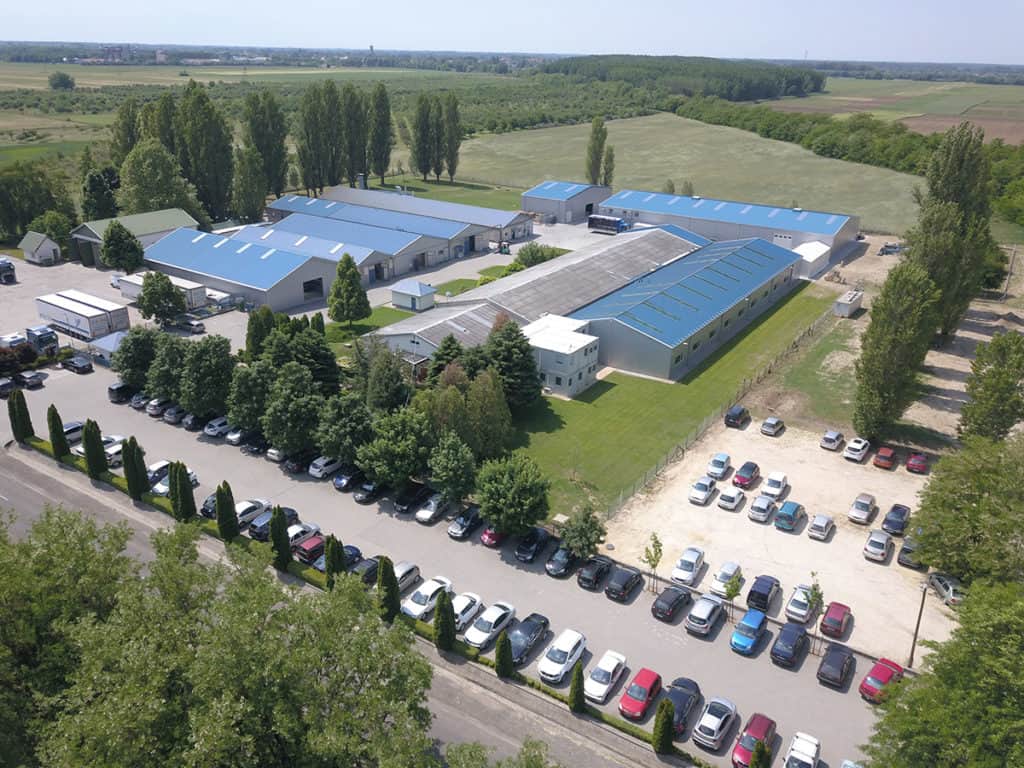 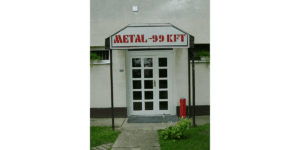 Metal 99 Ltd. was founded in 1st October 1991 by some enterprising, young people in Dabas. That time, the company's main activity was the repair of public transportation doors and windows and various sheet metal components, and the renovation of high-current electrical equipment. At that time, this was implemented in two workshops, the appliance assembly plant and the locksmith plant. The legal predecessor of the organization had a partnership relationship with BKV Plc. since 1980, and this contact was not lost by Metal 99 Ltd. At that time BKV Plc.'s slightly outdated vehicle fleet provided permanent work for the company. 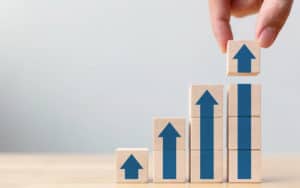 Over the years, we have become the supplier to other well-known companies, such as Diego Ltd. The company has produced and continues to produce uniquely developed shelf and rack systems for many stores in Hungary, Slovakia and Romania. The (current) group of owners which established in 2005 decided to start manufacturing self-developed products in 2006 in addition to the service activities. From there, a dynamic pace of development began. 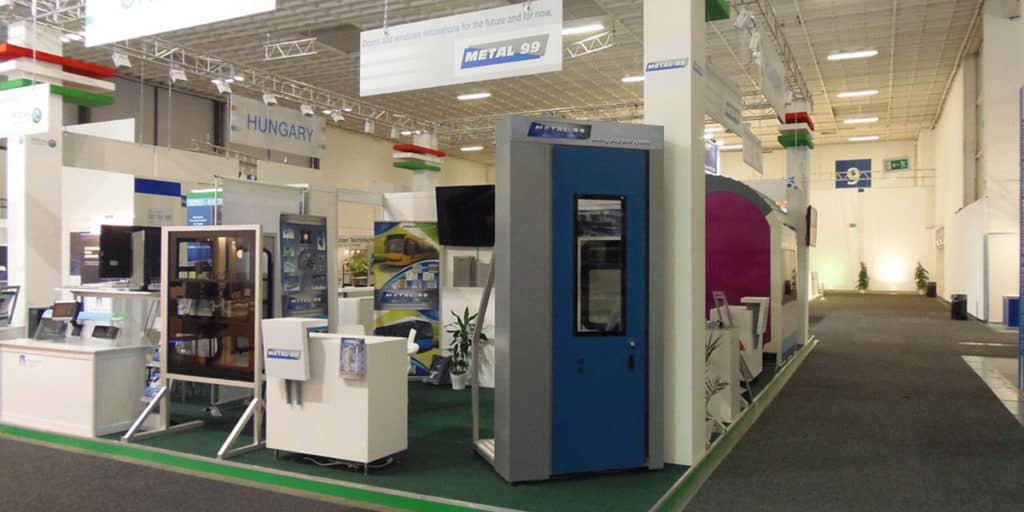 In 2007, the MÁV group also noticed the company and entrusted it with door development. When the door was completed the company was able to participate for the first time in one of the most innovative and popular public transport exhibitions in Europa, Innotrans. From then on, MÁV Plc. became a regular customer of the company and entrusted it with such works as for example the automation of the old, mechanical doors on 110 railway cars. Metal 99 Ltd. was unstoppable on its way to enter the international market. In addition to Innotrans, Metal 99 became a regular participant in the bus and commercial vehicle exhibition in Hanover, as well as in one of Europe's largest bus exhibitions held every two years in Brussels. And the participation paid off.

2012.
In the representative office of Hanning&Kahl 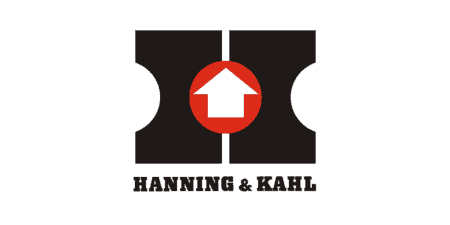 One of the biggest recognitions in the company's history can be attributed to 2012, when we were awarded the exclusive distributor and series repair-provider status of a German Company, Hanning & Kahl company in the field of distribution and repair of railway brake and switch equipment. Later, the company began to deal not only with the repair of transmission adjustment equipment, but also with the sale of their environmental devices. Thus, in 2014, it received the repair of the Combino trams' brake systems and the renovation work of the entire Combino fleet in Budapest. 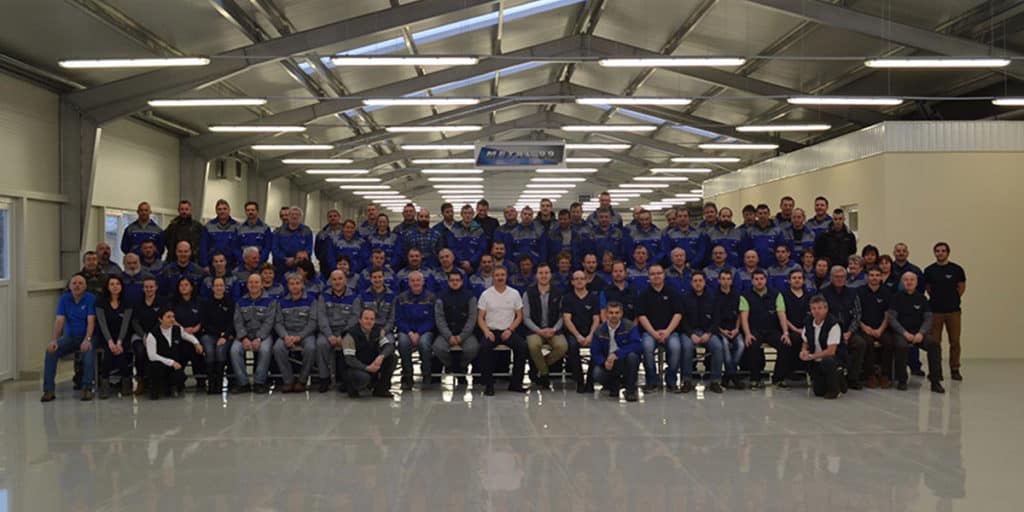 The increase in the number of orders was directly proportional to the increase of the company’s capacity. The locksmith and appliance assembly factory was supplemented with a chipping and surface treatment plant. Later, however, the advancement of door production to a higher level required a separated assembly factory, so in 2014 the area was supplemented with a 500 square meter hall and in 2015 a 1000 square meter hall. As a result, the company can fulfill the orders of its partners on nearly 4,500 square meters.

2021.
Delivery of the warehouse building 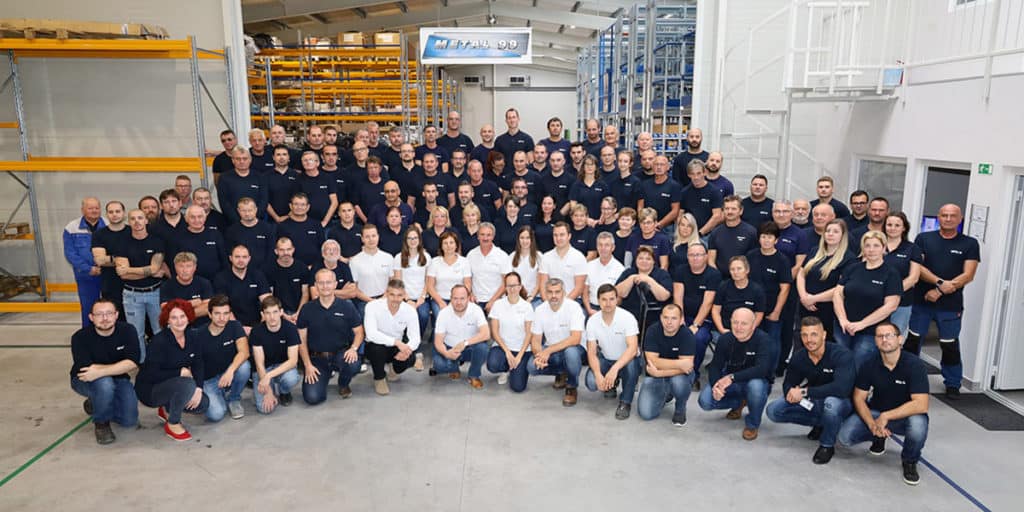 By 2020, the company also reached a milestone in terms of expansion, as new, modern cutting machines were acquired for the reorganization and expansion of the plants, and the storage capacity was expanded. The purpose was to increase the efficiency of the work processes and modernize the working conditions.